Menu
|
|
Forward Thinking Faculty Blog
|
Own a House With a Mortgage? You Might Be Saving Less Than Non-Homeowners

Own a House With a Mortgage? You Might Be Saving Less Than Non-Homeowners 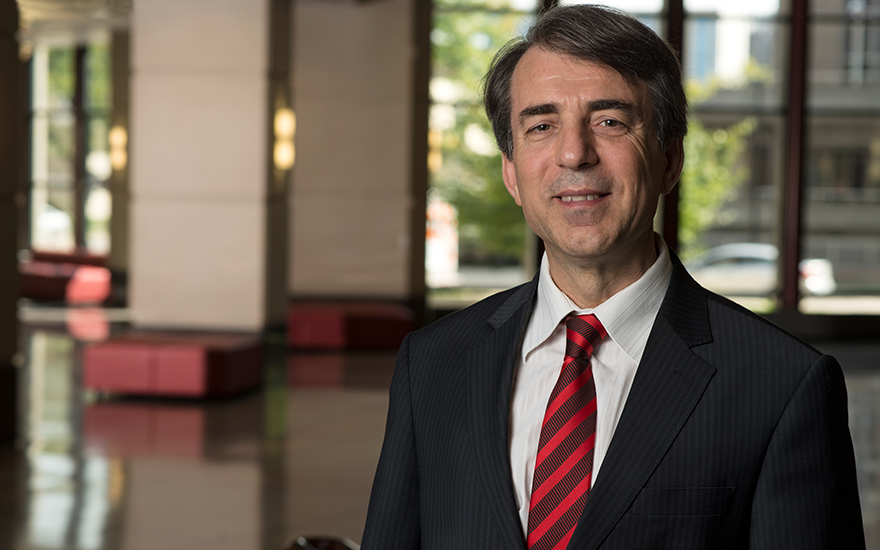 For many, if not most, homeowners, having a mortgage comes with some degree of financial sacrifice (and a few sleepless nights). Taking on what is typically the biggest debt of your life requires planning. It may mean cutting back on expenses—one fewer vacation, getting by with an older car—or otherwise reallocating your income to make sure there’s enough left over for that monthly mortgage payment.

My study with co-author, Ying Fan of National University of Singapore, is the first that we are aware of that looks at mortgage debt in the context of household consumption and saving.

Our study used a data set from a survey sent to thousands of Chinese households, the Urban Household Survey compiled by China’s National Bureau of Statistics. The survey spanned 2002-2009 and 118 cities across nine provinces. It asked residents about their savings and mortgage debt patterns, and included information on household demographics, income, mortgage and non-mortgage payments, assets, and household expenditures such as food, education, utilities, transportation, and medical. China was an optimal setting for our research given its strong emerging mortgage market—nearly 70 percent of loans in China are home loans, according to an October 2016 article published by the Wall Street Journal.

Our findings were potentially puzzling because they seemed to go against the conventional wisdom: If you have a mortgage, you’re forced to save for that monthly payment, so we would expect that individuals with a mortgage are saving more.

Why would this be? Because purchasing a house puts an effective end to uncertainty, which is why we see mortgage-holders with higher consumption rates than those without mortgages. Drawing from the economics literature, we know that uncertainty is one of the primary drivers of savings. When you’re first thinking about buying a house, you’re cutting your consumption. You need to start putting some money aside, but there’s uncertainty because you don’t know the purchase price of the house you’ll ultimately buy, plus other fluctuations and circumstances may emerge before you actually have enough saved to buy.

What is particularly interesting about this study is that the findings are also consistent across two separate studies I’ve done using data from two different countries, the U.S. and Turkey. Despite China’s cultural Confucian-based values on the importance of saving and frugal spending, virtually the same outcomes were apparent in both the U.S. and Turkish data as well, despite each country’s very disparate cultural environment and attitudes toward finances. This suggests that the effects for mortgage holders have less to do with cultural influence than they do with the presence of reduced uncertainty.

In the bigger economic picture, mortgage debt matters to countries because it affects a country’s savings rate and overall economic health; a lower savings rate makes it harder for countries to finance investments without borrowing. Our study brings up some questions that U.S. policymakers may want to explore further. Obviously, the benefits of home ownership are multiple and well-documented; we are certainly not disputing those advantages. Our work simply highlights one negative aspect of subsidizing mortgage borrowing that policymakers may choose to consider when drafting future legislation.

Read the papers: “How Does Mortgage Debt Affect Household Consumption? Micro Evidence from China,” published in Real Estate Economics, Not All Credit Is Created Equal: Mortgage vs. Non-Mortgage Debt and Private Saving Rate in Turkey, published in Central Bank Review, and Collateral Damage: The Impact of Mortgage Debt on US Savings, published in Housing Policy Debate.

Abdullah Yavas is the Robert E. Wangard Real Estate Chair and a professor in the Department of Real Estate and Urban Land Economics at the Wisconsin School of Business.