For Expectant Mothers, Long Commutes May Come With a Risk 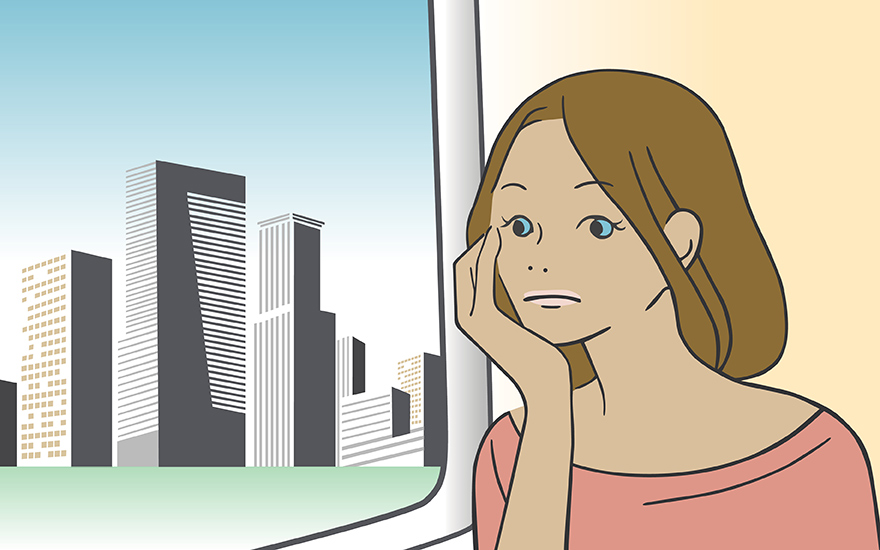 Commuting can be stressful enough as it is, but for pregnant women, long commutes may have adverse effects on their babies’ health.

The study, conducted with co-author Muzhe Yang of Lehigh University, is the first of its kind to look at maternal health and commuting. Wang and Yang used data from 2014-2015 birth records from the New Jersey Department of Health that included information such as each baby’s gender and weight, the frequency of prenatal care visits, and both the mother’s home and her employer’s addresses. By focusing on women whose regular commutes were between 50 and 100 miles, they were able to get a snapshot of the “maternal travel distance” during each woman’s pregnancy.

Wang and Yang also discovered a relationship between long commutes and commuting mothers-to-be’s access to prenatal care. Each 10 additional miles of long commute led to a 2.5% reduction in the number of prenatal visits, and an increased chance of seeing a doctor later in the first trimester—an “underutilization” of care.

A key aspect of the study was examining maternal stress using a lens of “chronic strain”—the consistent, ongoing stress of long daily commutes versus that of a one-time event, such as a natural disaster. Given that maternal stress levels were not specifically captured in the New Jersey Department of Health data and therefore not measurable, the authors showed “elevated stress levels” via the increase in cesarean sections for male babies alone, a finding reflected in previous medical research that the male fetus is more stress-sensitive than the female (Bruckner, et al., 2014).

The results of the study clearly hold policy implications for family leave in the U.S. as well as a better understanding of the link between maternal stress and the requirements of the workplace, says Wang.

“I think our findings show that there’s a need for more comprehensive family-friendly policies in the country and a need for greater awareness about the reasons why women aren’t able to access better prenatal and maternity care,” she says. “Ironically, we find sort of a self-reinforcing mechanism that the individuals most impacted by stress on a daily basis are the same ones underutilizing the available care.”

Read the paper: “Long Commutes to Work During Pregnancy and Infant Health at Birth,” published in Economics and Human Biology.

Risk and Insurance risk management
« Back to blog
Back to Top